Torone is located after the region of Marmaras and before Porto Koufo. According to mythology, Torone was the wife of Proteas, son of Poseidon. Traces of prehistoric settlements of 3 BC and many other findings of ancient, old Christian, byzantine temples, castles ect. reveal that the region was inhabited since the Neolithic era.

The ancient Torone was founded by Chalkideis, colonists of the 8th century BC. During the 5th century BC ,Torone was one of the most important cities in Chalkidiki. It disposed her own currency and it constituted member of the Athenian League. Thucydides narrates that in the 423 BC the city was conquered by the Spartan Brasidas. In 348 BC Torone fell to the nation of Philip II of Macedon. In 168 BC was conquered by the Romans and the city decayed.

In the Byzantine era the area was glebe of Mount Athos monasteries. The powerful walls of Torone along with other structures were destroyed in 19th century, when the Turks used the granites that were constructed in order to coat the streets of Istanbul and Thessaloniki.

According to recent excavation findings, it was revealed that the area has been inhabited since the end of the Neolithic era till the period of Ottoman rule. Architectural relics were found but they are extremely fragmentary as they were destroyed due to the continuous use. Special focus was given from the excavators to the cemetery of the settlement during the Iron Age, which lasted from the end of the 2nd century till the middle of the 9th century. In this cemetery were excavated 134 tombs, from which the 118 contained cremations from 16 burials. The light of the day has seen 500 vessels that were used as urns or special objects that were placed inside tombs. The city of Torone was founded the 8th century BC and became soon one of the most significant cities in Chalkidiki during the Classical Antiquity, taking part to many ancient wars. Among the monuments of Torone are: the ancient walls, the castle of Lekythos and the old-Christian church of Saint Athanasios, basilica of the 5th century. 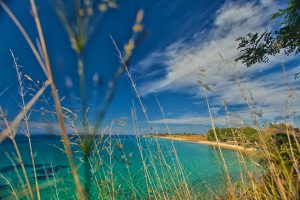 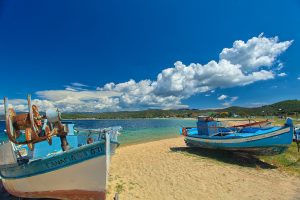 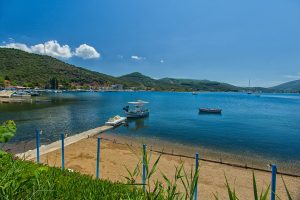 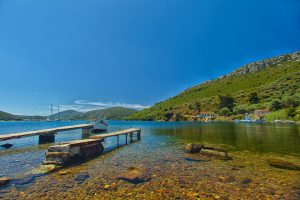 We use cookies to give you the best experience on our site. If you continue to use the page, we will assume you are happy with it.AcceptRead more